Join us for a breakfast briefing with Ofer Dagan and Amjad Shbita, the new executive co-directors of Sikkuy – The Association for the Advancement of Civic Equality.

The day after the Israeli election, we will process the outcome and learn more about Sikkuy’s work and civil society’s important role.

Where: The Stanley Building

As a former HRAD winner, Sikkuy is one of New Israel Fund’s key strategic grantees in the area of shared society. It works to promote far-reaching changes in government policies towards Arab citizens of Israel, creating a new reality of a more equal society.

Bringing decades of experience in Sikkuy and beyond, Amjad and Ofer will share their insights into the challenges and opportunities of their work.

Please register for this event here:

Through its mediation and policy work Sikkuy has been instrumental in pressuring the government to adopt and roll out Resolution 922. This Resolution, with its hefty NIS 12-15 billion budget, is intended as the “Economic Development Plan for Arab society in Israel.” It goes someway to remedy unequal budget allocations for Arab citizens of Israel and close the gaps between Jewish and Arab populations.

As well as fighting discrimination on a structural level, Sikkuy strives to create a shared public space based on trust and mutual respect. They work to ensure that the Arab population is fairly represented in the media; to promote the presence of Arabic in public spaces; and to educate for a truly shared society.

Despite rising racism and intolerance in many parts of Israeli society, Sikkuy can point to many substantial successes in their work which they will share in the briefing. 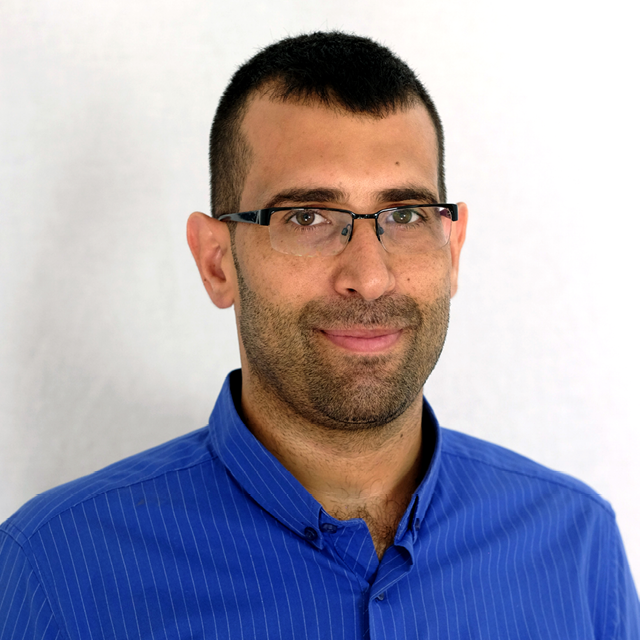 Amjad Shbita has spent almost a decade at Sikkuy. Before becoming co-director he worked in the Equality Policy Department, on media representation issues and as head of public activities within the Arab society. Amjad served as secretary-general of the Jewish-Arab youth movement Banki, before managing the parliamentary bureau of MK Dov Khenin. A former member of the editorial board of AL-Ittihad, Israel’s only Arabic daily, Amjad publishes regularly in Hebrew and Arabic. He holds an M.A. in Political Science from the Hebrew University (2012) and an M.A. in Communication and Management from the College of Management (2001). He lives in Tira with his wife and daughter. 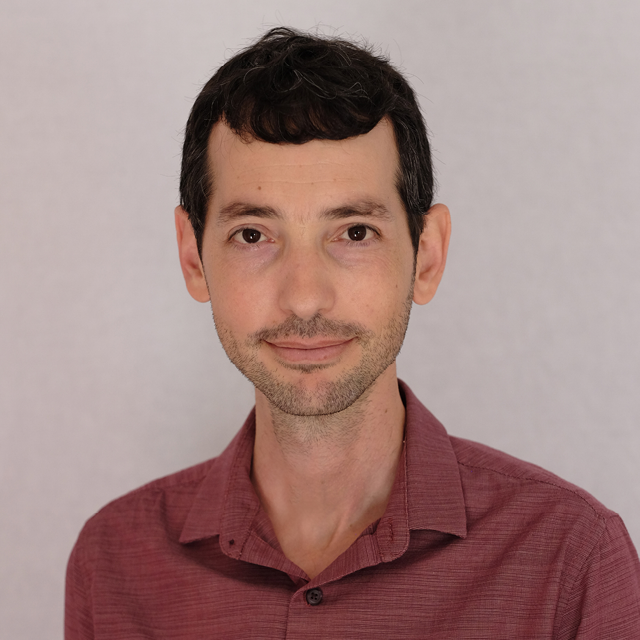 Ofer Dagan was formerly the co-director of Sikkuy’s Equality Policy Department, having joined the organisation in 2016 to coordinate work on services and infrastructure for unrecognised villages in the Negev, as well as on Resolution 922. Ofer has worked and volunteered at leading local NGOs and social initiatives in ‎the Negev including Shatil, the Negev Coexistence Forum, the Municipality of Beer Sheva and Koach La-Ovdim ( Democratic Workers’ Organisation). Ofer completed a BA in social science and an MA in organizational ‎sociology at Ben-Gurion University and lives in Beer Sheva with his partner, Maaya.

You may remember Ofer Dagan speaking about transportation in Arab towns from our award winners’ video here.

We’d be delighted if you would join us to hear Ofer and Amjad speak.