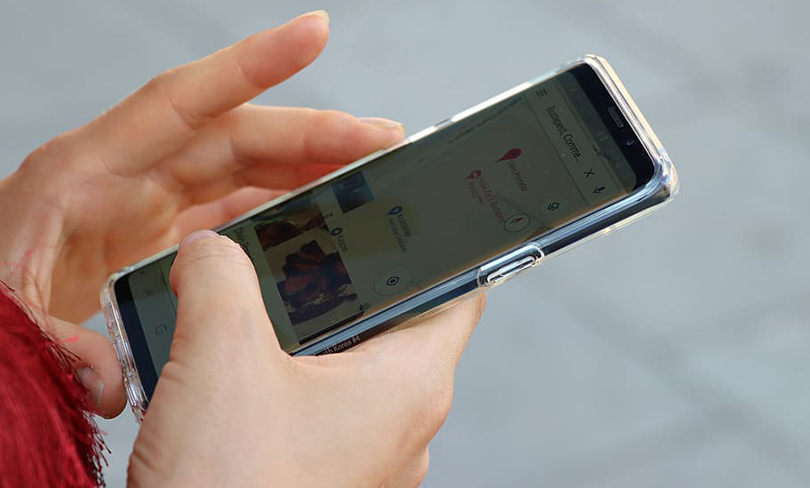 After seeing extremist Jewish groups organising anti-Arab violence on Whatsapp, FakeReporter, a new NIF grantee that investigates fake accounts and extremism on social media, informed police. But police ignored the warning and failed to prevent one of Israel’s worst episodes of inter-communal violence.

Achiya Schatz, director of FakeReporter, told Vice News that his organisation FakeReporter tried to warn Israeli police about an imminent attack on the Arab-owned Victory ice cream shop and other Arab-owned businesses in the coastal town of Bat Yam. He said that messages had been circulating hours before the attack was carried out, and that they sent them to the police. “The messages are explicitly calling for people (Jewish Israelis) to get armed, and to attack people (Arabs), and how to not get caught by the police,” Shatz said.

“Shalom to all of Israel’s Jewish citizens,” one message began in Hebrew, “I am honored to invite you to take part in a massive attack on Arabs that will take place today at 18:00 in the Bat Yam boardwalk. Please arrive with the appropriate gear: brass knuckles, swords, knives, sticks, pistols, and vehicles with bull bars.”

Despite these calls to violence and vandalism in specific locations, the police did not show up to prevent it. That night, a violent Jewish mob dragged an Arab man, who happened to be driving by, out of his car and nearly beat him to death. Others smashed the Victory ice cream shop, as they said they would on Whatsapp.

“The police still doesn’t understand that this is taking place online and that they need to stop it,” Schatz said. “We directed them to 20 specific locations where people were planning attacks.”

Today, Schatz added, the police is more responsive to its reports, and FakeReporter has good relations with the police in Haifa.

The New York Times has reported – with the help of FakeReporter – on more than 100 Jewish groups on WhatsApp and Telegram which have recently urged violence against Arabs. All of the groups have been removed from these platforms.