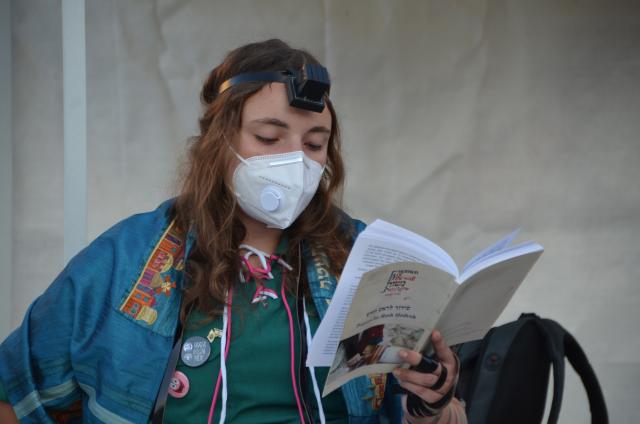 In a historic ruling, Israel’s Supreme Court has unexpectedly ordered the State to recognize Jewish conversions performed in Israel by the Reform and Conservative movements for the purposes of the Law of Return. The Supreme Court had been deliberating the issue for 15 years, while urging the Knesset to legislate on the matter. Over the past two years the court has not ruled because of repeated Knesset elections; it had been expected to again postpone the ruling until after the elections later this month.

A panel of nine justices headed by Chief Justice Esther Hayut handed down the 8-1 ruling. “Jews who during their stay in Israel were legally converted in a Reform or Conservative community must be recognized as Jews.”

Justice Noam Sohlberg, the dissenting voice, said that he agreed with the legal reasoning of the ruling but believed that the court should have waited until 12 months after the formation of the new government before making its decision.

The ruling was welcomed by Avigdor Liberman and his Israel Beitenu party as well as all center and left-wing parties but furiously condemned by Shas and United Torah Judaism.

“Today Israel’s Supreme Court decided that Israel should be a national home for all types of Jews,” Mickey Gitzin, the Israel director of the New Israel Fund and a longtime Israeli activist for religious freedom said in a JTA article. “It is a day to celebrate, even as the road towards equality for all — especially those who are not Jewish — remains long.”

Rabbi Ayelet Cohen, Director of NIF NY told Haaretz, “The path towards equal rights for all, regardless of faith, remains long. Yet today we celebrate one small but significant step towards pluralism, towards a society in Israel that views all as equal.”