Standing Up for Asylum Seekers 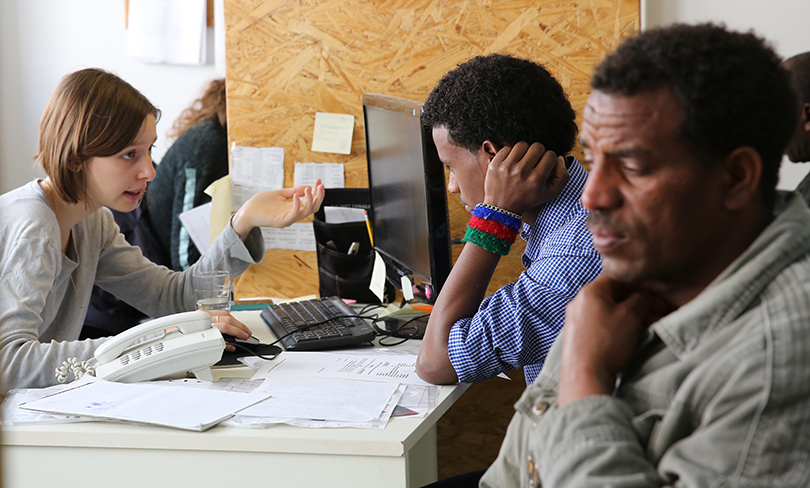 Thanks to a petition from several NIF grantees including Kav LaOved – Worker’s Hotline, ASSAF – Aid Organisation for Refugees and Asylum Seekers, and the Hotline for Refugees and Migrants, Israel’s Supreme Court struck down the 2017 “Deposit Law,” which confiscated 20% of every paycheck earned by the 36,000 asylum seekers in Israel. Under the draconian law, intended to incentivise leaving the country, this money was held by the government until asylum seekers did so.