Speaking Out Against Home Demolitions 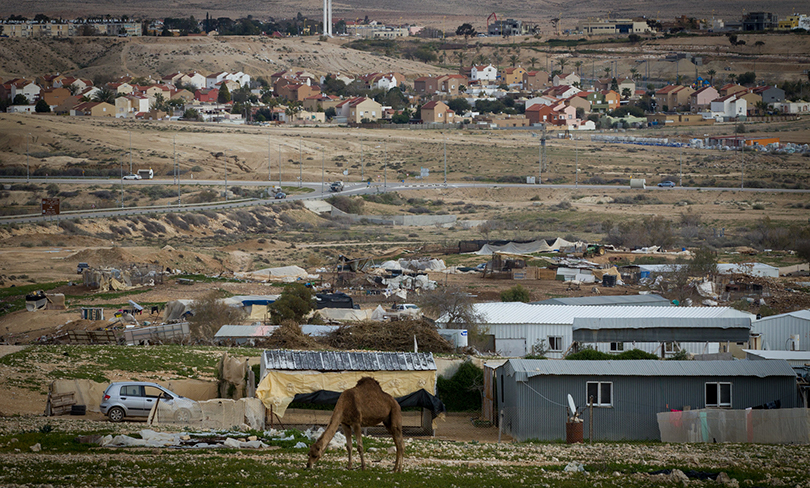 Despite the coronavirus crisis, Israeli government officials have stepped up their efforts to destroy homes in unrecognised Bedouin villages in southern Israel. Ministry of Finance officials have been handing out demolition orders and uprooting crops.

In response, 23 civil society organisations including many NIF grantees such as the Regional Council of Unrecognised Villages of the Negev, the Negev Coexistence Forum, the Association for Civil Rights in Israel (ACRI), Adalah – The Legal Centre for Arab Minority Rights in Israel, and Shatil, NIF’s action arm, campaigned against the demolitions, demanding Israel’s Attorney General Avichai Mandelblit a halt to the demolitions and the destruction of the crops.

The campaign stated, “It is obviously unreasonable that in the current circumstances families that are supposed to be in isolation in their homes should be thrown out from the very building in which they are supposed to be confined onto the streets or into the homes of neighbours or relatives. The policy of destroying people’s homes is particularly inappropriate and a contradiction during a time when Israelis are being instructed by law to self-isolate in their homes to halt the spread of the virus. The communities in which the demolition orders have been handed out are already overcrowded and the policy only increases population density when social distancing is called for.”

Bedouin Israelis are especially vulnerable at the moment and fearful not only of COVID-19 but also accumulating fines if they do not comply with the government orders.

Aisha Zayedna, an English teacher and activist with NIF grantee the Arab Jewish Centre for Empowerment, Equality, and Cooperation (AJEEC) said, “It bothers me that at a time like this they are thinking of demolishing homes. During regular times, we can defend ourselves but at the moment [with the country in lockdown] there is nothing we can do.”

Khalil Elamor from the unrecognised Bedouin village of Alsara, which is between Be’er Sheva and Arad, describes the difficulties of life even without the threat of demolitions. “We have water and solar energy but not enough for our needs. I can’t let the children go on the computer because it has been cloudy and raining so the solar energy batteries don’t get charged. Some families only have four solar panels and that gives then enough for just an hour or two of electricity or just to operate their refrigerator and washing machine. Everyone is at an impasse on what to give up.”

NIF is fighting for a future in which no one has to make choices like that, and where all citizens have equal rights and equal access to government resources and services.