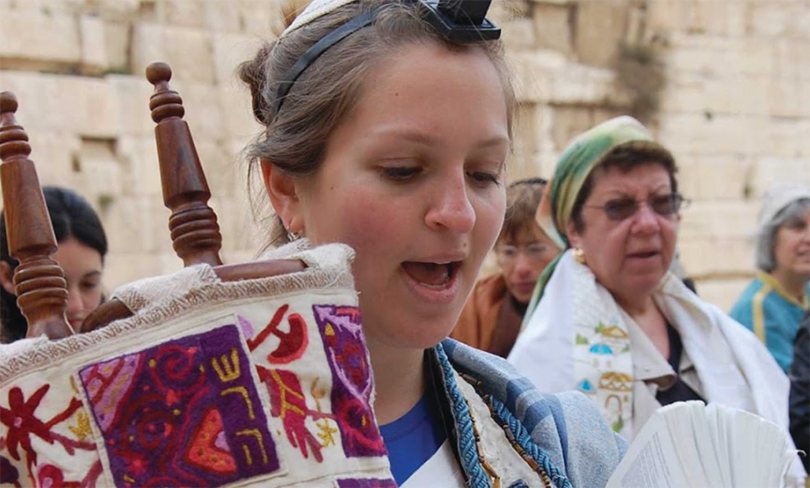 Israel’s Supreme Court has overturned a decision by the Ministry of Education to suspend special funding received by pluralistic Jewish organizations for activities they provide in school – effectively restoring that budget stream to Jewish pluralism in Israel. The new rules for supporting pluralistic Jewish education that were just reversed in court were introduced in 2019 by the previous minister of education, Naftali Bennett.

The Ministry of Education, has been controlled in recent years by religious Zionist political factions. They have claimed repeatedly that all activities in Israeli public schools have a pluralistic element and thus there was no need for the extra support of tens of thousands of shekels. This support was in the past recommended by a special committee called the Shenhar Committee whose criteria have long determined the role of Jewish education in Israel’s secular schools. The judges rejected the Ministry of Education’s argument.

Justice Daphne Barak-Erez said the rule-change “is not based on a factual foundation and adequate internal processes of consultation, and therefore is required to be reconsidered.”

The judges also rejected the claims by the Ministry of Education that activities by a range of Orthodox organizations — including Chabad and the Organization for the Dissemination for Torah Culture — were already pluralistic in nature.

The Supreme Court ruled in response to a petition by the Israel Movement for Reform and Progressive Judaism and Panim, an umbrella organization of groups involved in Jewish education in Israel.

NIF grantee, the Israel Religious Action Center (IRAC), the action arm of the Reform Movement in Israel, said, “This ruling is a major milestone in the struggle on behalf of teaching liberal, pluralistic and secular Judaism in state schools.”