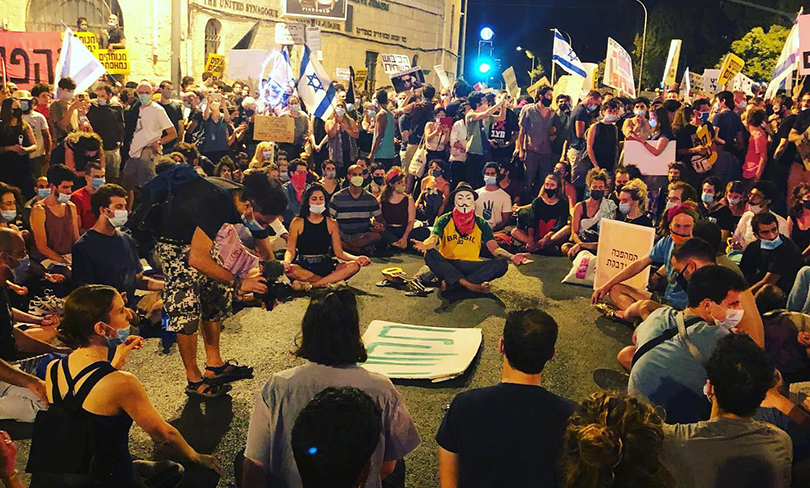 The Association for Civil Rights in Israel (ACRI) called on Attorney General Avichai Mandelblit to cancel a new emergency COVID-19 regulation which bans Israelis from demonstrating more than one kilometer from their homes.

ACRI insisted that the COVID-19 infection data and the guidance of epidemiological professionals do not justify such a draconian restriction.

ACRI wrote, “From what the prime minister and ministers allied to him said during cabinet discussions on both regulations and legislation, it was clear that the main motive, if not the only one was the prevention of the continuation of demonstrations opposite the Prime Minister’s residence. It is clear that that is an alien consideration. It was an inappropriate aim which should invalidate both the amendment to the law and the regulations.”

After the public outcry, this anti-democratic regulation was allowed to expire on Tuesday, and there are currently no plans to reinstate it.