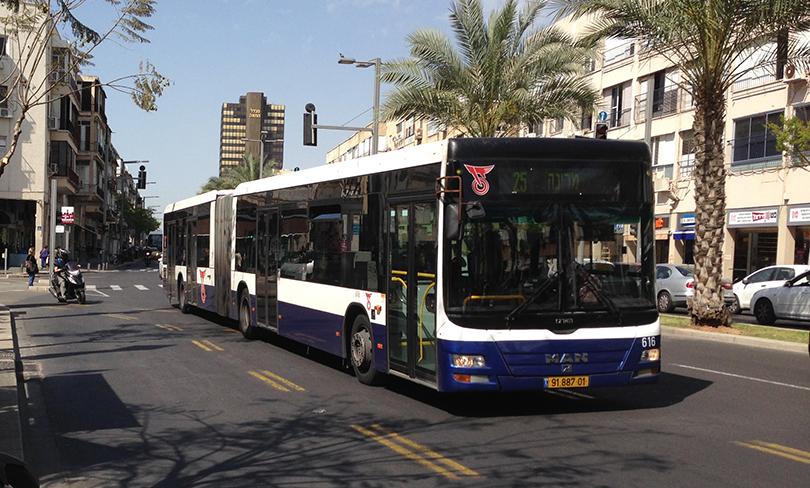 The service that ran in Tel Aviv was incredibly successful, as the minibuses were unable to meet the high demand of customers. This change proved a massive victory for the activists fighting for public transportation on Saturday.