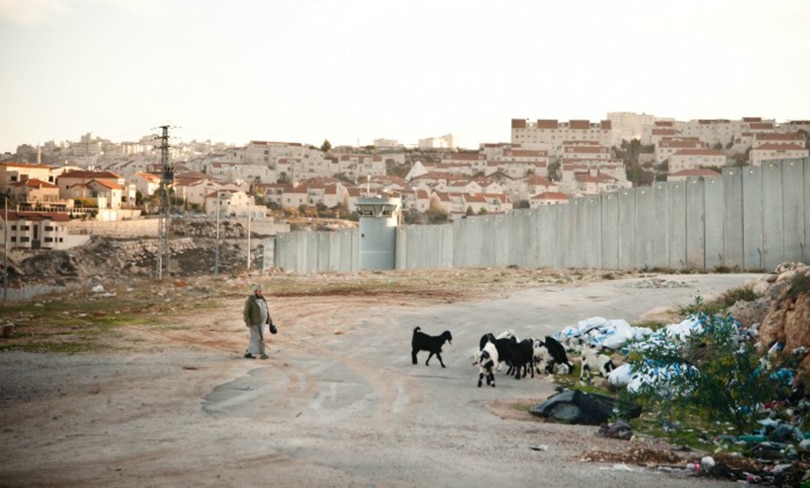 Last week Israel’s Supreme Court has ruled that the “Regularisation Law” concerning West Bank land is “unconstitutional” and has ordered that it should be annulled. Eight judges in the nine-judge panel decided to strike down the law, which was intended to legalise otherwise illegal settlements, including settlements encroaching on land privately owned by Palestinians.

The court was ruling on a petition filed by 23 Palestinian local councils, together with human rights organisations including veteran NIF grantees, Adalah – The Legal Centre for Arab Minority Rights in Israel and the Association for Civil Rights in Israel (ACRI).

Adalah attorneys Suhad Bashara, Maisana Morani, and Sliman Shahin from the Jerusalem Centre for Human Rights argued in their petition, “The law renders the basic rights of Palestinian subjects in the West Bank worthless and leaves them legally unprotected because it allows them to be dispossessed of their private property by Israeli West Bank settlers on the basis of their ethnic-ideological outlook.”

The law provided for the retroactive legalisation of building on land by a person who did not own the rights to the land but who allegedly acted in good faith or with the agreement of the state, as defined in the law.

In a highly unusual development, the Israeli government was represented by a private lawyer after Attorney General Avichai Mandelblit refused to defend the government position.

The court found that the regularisation law infringed the property rights and the right to equality of the Palestinian residents of the area, and gave clear preference to the interest of Israeli settlers, without individual examination of the cases in which settlements were constructed and of the state’s involvement in their construction, and without giving sufficient weight to the special status of the Palestinians in the area as “protected residents” in territory captured in war.

ACRI Executive Director Sharon Abraham-Weiss said, “The regularisation law is not only unconstitutional, it is immoral because its entire aim was to legalise serious violations of stealing land. It was shameful such a law was included in the State’s law book. The disqualification of the regularisation law is not just a happy moment but something that should have been self-evident.”