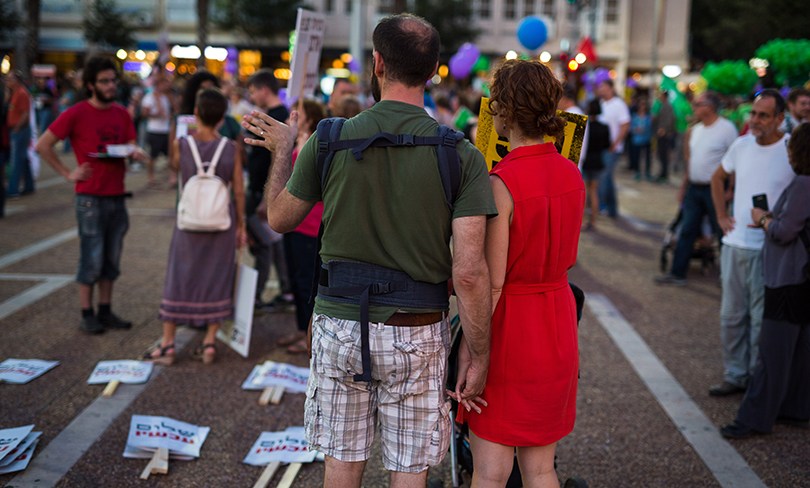 A gender-segregated concert in Afula was challenged after NIF grantee the Israel Women’s Network (IWN) petitioned the Supreme Court.

The Nazareth District Court had initially banned the concert from taking place on the basis of gender discrimination, following a request by IWN, but a different judge on the Nazareth District Court reversed that decision after the concert organizers filed for a “rehearing”. The Supreme Court reinstated the initial decision, ruling that such a rehearing was incorrect procedure and any appeal should have been addressed to the Supreme Court.

IWN Executive Director Michal Gera Margaliot said, “The Supreme Court has said loud and clear that there was no authority to the ruling given this morning and that [the ruling] was canceled. We will continue to keep public spaces open for everybody.”

Although the concert had unfortunately already began at the time of the Supreme Court’s decision, and the gender-segregated event did take place, NIF grantees will continue to fight to ensure that public events cannot be gender-segregated and must be open to all.

Minister of Interior Aryeh Deri made an appearance onstage at the Afula concert and blamed NIF for banning gender segregation and supporting other “provocations” like the Women of the Wall, an organization that seeks to secure the rights of women to pray at the Western Wall.

This was the second challenge this summer relating to discrimination in Afula’s municipal park. Last month, after it became clear that Arabs were being refused entry to the park, NIF grantee Adalah petitioned the Nazareth District Court and Afula was ordered to reopen the public park to non-residents of the city.