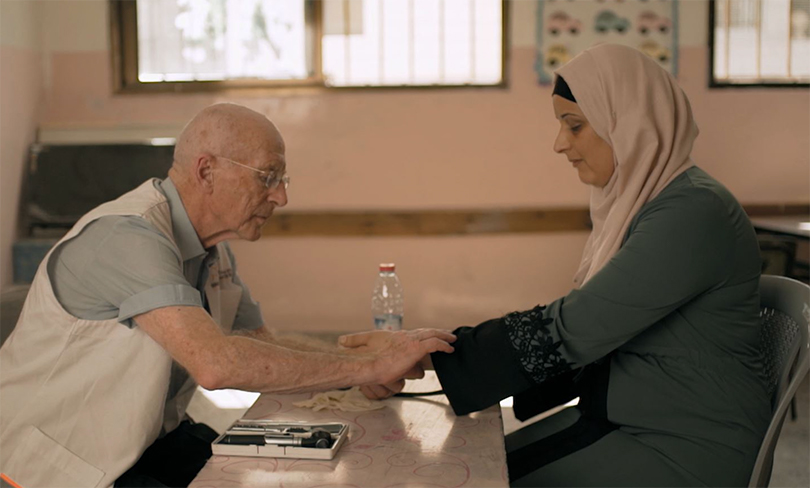 NIF grantee Physicians for Human Rights Israel is speaking out against the Israeli government’s plans to track Israelis through their cell phones, and, according to some reports, have the Israel Security Agency (Shin Bet) carry out this surveillance. Physicians for Human Rights Israel said this is an extreme measure that may prove to have irreversibly changed Israel’s democracy.

PHRI added, “Most of the public in Israel is complying with isolation instructions. There is no need to resort to undemocratic measures to obtain information patients will voluntarily give.”

“This is a manipulation of public concern, and according the Association of Public Health Physicians, doubtfully effective given that many patients are not even diagnosed due to deficient lab infrastructure.”

“A look at the recommendations of professionals, such as the Association of Public Health Physicians, who know a thing or two about handling public health emergencies, reveals that sometimes the panic caused by these measures is more dangerous than the virus itself.”

“During a crisis of this sort, the reasonable and critical measures are to protect medical crews against infection so they can continue to provide treatment and to increase the number of tests in order to gain an understanding of how widespread the virus is in the country. At the same time, we, as citizens and organisations, must all look to see how we can help those who need us most – the elderly and the vulnerable – so that when we look back, we are assured we have not lost ourselves in the fight against the virus.”