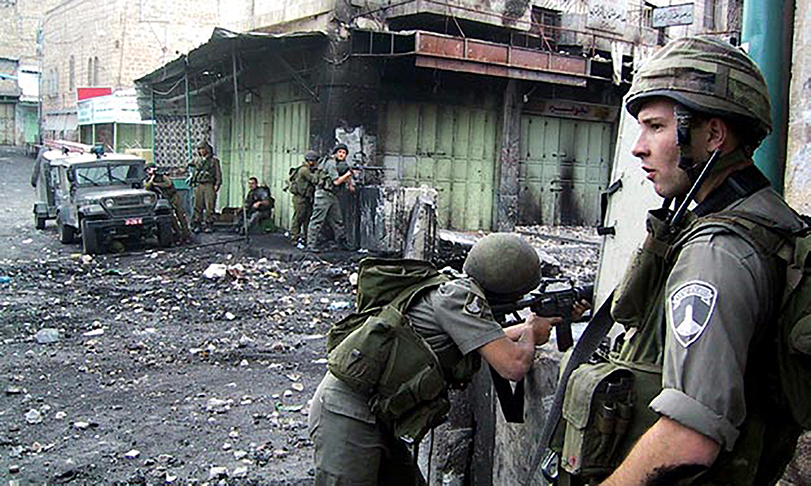 A new report by NIF grantees Breaking the Silence, Yesh Din: Volunteers for Human Rights, and Physicians for Human Rights Israel (PHRI) exposes the harsh reality for Palestinian families living under Israeli occupation in the West Bank who are routinely subject to home invasions by the Israeli Defense Forces (IDF).

The report, entitled, “A Life Exposed: Military Invasions of Palestinian Homes in the West Bank” notes that in 2017-18, there were 6,402 home invasions — an average of 267 per month. In these home invasions, armed combat soldiers enter a Palestinian home in the middle of the night, waking everyone up (including the children), and gather them in one room. The tactic does not legally require a warrant or even reasonable suspicion. Instead, according to the report, home invasions often occur solely for the purpose of “‘making the military’s presence felt,’ that is, as a means of influencing and controlling the actions of individuals and communities through intimidation.”

The report based on dozens of testimonies given by soldiers who took part in these missions as well as hundreds of testimonies of Palestinians whose homes were invaded, documents one of the most commonplace military practices employed by the IDF in the occupied territories.