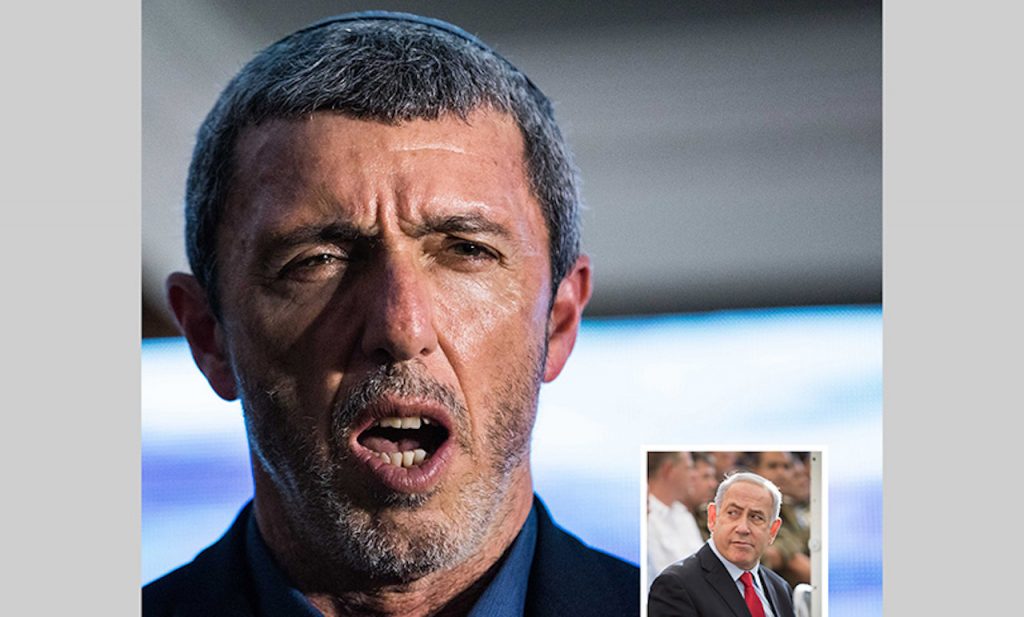 Education Minister Rafi Peretz told Channel 12 News last week that conversion therapy for LGBTQ people was “possible” and that he had performed it himself.

In the same interview, Peretz also said that he supported Israeli annexation of the West Bank without extending voting rights to the Palestinians who live there, and did not deny that this would constitute apartheid.

But after being ridiculed in the media and rebuked by Prime Minister Benjamin Netanyahu, Peretz told Tel Aviv elementary school students, “I am adamantly opposed to conversion therapy. I know it is inappropriate. That is my unequivocal position.” Peretz’s dangerous and extreme comments were shocking to a great number of Israelis, but Israel’s LGBTQ community can take comfort from the fact that an extreme right-wing political figure felt forced to recant his statement.

The outcry over the Education Minister’s comments demonstrates how Israel’s discourse on LGBTQ equality has shifted in recent years, thanks in no small part to the civil rights organizations that NIF has supported for decades.

This controversy comes during summer with an unprecedented number of LGBTQ pride events in cities throughout Israel, many of which are celebrating for the first time. In recent years, NIF has made specific efforts to provide support for initiating LGBTQ parades in some of Israel’s smaller cities. This year, NIF supported the pride event in Pardes Hanna-Karkur and the second Jewish-Arab Pride Event in the mixed city of Lod.