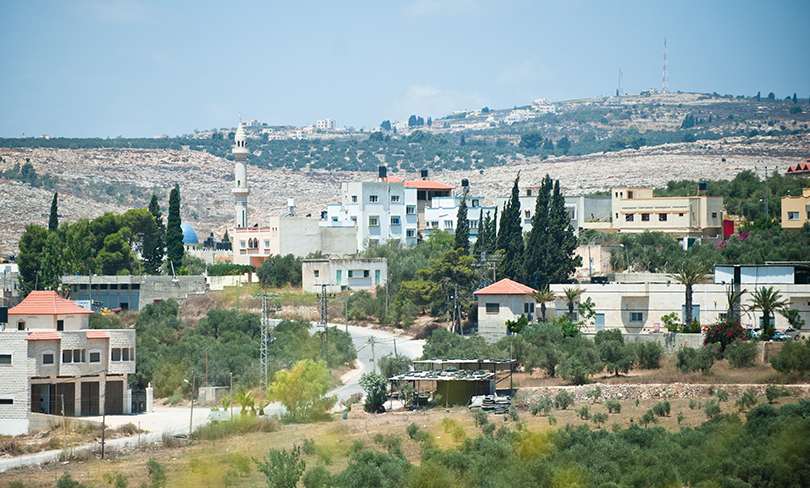 In response to a petition by Peace Now, Israel’s Supreme Court has ordered two local authorities in the occupied West Bank, to disclose funding to Amana, an organisation that promotes illegal West Bank settlements construction. The Court’s ruling requires municipal governments in the West Bank to seek approval from the High Court before any future transfer of funds. According to Freedom of Information requests filed by Peace Now, Amana obtained approximately 100 million shekels ($29 million) in public funds from 2013 to 2015, including, 37 million NIS from the Binyamin Regional Council in the West Bank.

In the petition, filed in February 2019, Peace Now and former ministers Yossi Beilin, Ofer Pines, and Ran Cohen asked the Court to completely halt the transfer of public funds to Amana. The petition stated, that these money transfers were carried out “in violation of Interior Ministry procedures which regulate the transfer of public money to NGOs… Tens of millions of shekels are flowing each year from local authorities to a private organisation that uses these resources to promote the political-ideological interests of its members through a commitment to its members and not the public.”

The petition added “Amana is buried up to its neck in extensive and grave illegal activities; transfer of these funds is assisting criminal activities.”

Peace Now said, “The Court has today halted the grave phenomenon in which taxpayers money is transferred to an organisation that has specialised in construction offences for dozens of years, in violation of the law and regulations and has fixed facts on the ground. Only a complete halt in the flow of this money will prevent the continued frenzy of construction in West Bank settlements and allow a chance of a future agreement.”