Defending the Rights of Arab and Secular Jewish Citizens 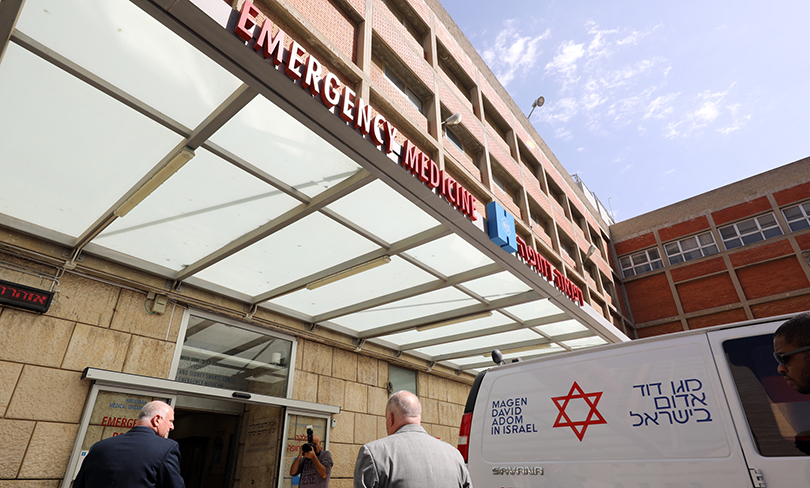 Following a petition from NIF grantees Adalah – The Legal Centre for Arab Minority Rights and Israel Hofsheet (Be Free Israel), Israel’s Supreme Court has ruled that hospitals must not prevent visitors from bringing in food for patients during the Passover holiday.

While the petition acknowledged the legitimate need for many Jewish Israelis to uphold their beliefs and not eat leavened products during Passover, Adalah and Israel Hofsheet argued that this could not override the fundamental freedoms of Arab and secular Jewish citizens.

In recent years, during Passover, hospitals throughout Israel have enforced a strict policy of searching visitors for food. Any leavened bread products have been confiscated or destroyed. In a number of cases, individuals who refused to hand over their bread products to security guards were prevented from entering hospitals and visiting patients.

Supreme Court Justice Uzi Vogelman observed that there is no law entitling hospital guards to search for and confiscate food. He said, “We hope that a way will be found to maintain and protect the delicate human fabric that typifies hospitals which receive patients from the full diversity of Israeli society and provide equal service, which puts the health and welfare of every patient at its core.”

Adalah Attorney Sawsan Zaher, who led the legal battle, said, “Today’s decision brings an end to the degrading practise of humiliating patients, employees, and visitors who do not abide by Jewish dietary laws. We applaud the court ruling that religious laws cannot be imposed on the public and that Israeli hospitals have no authority to demand their security personnel enforce such a ban.”