Could a Jewish-Arab Partnership Happen in the Knesset? 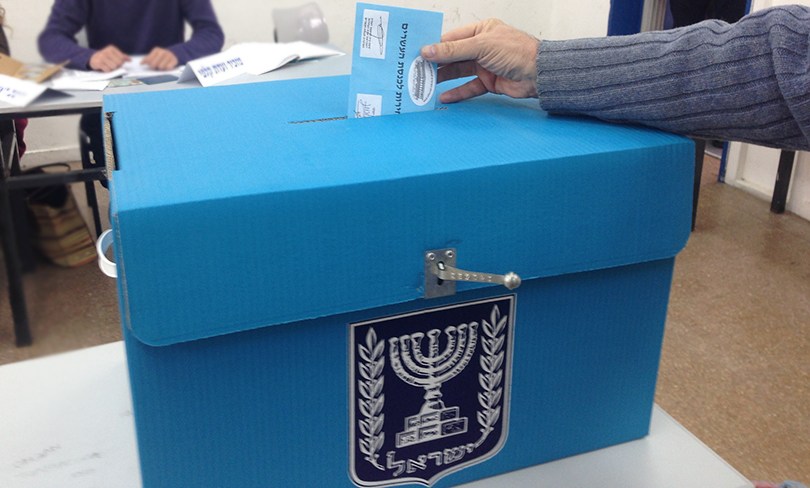 Prime Minister Benjamin Netanyahu has falsely claimed that Benny Gantz and Yair Lapid, who head the new centrist Kachol Lavan (Blue and White) party, intend to form a government relying on the support of Arab parties. “It’s Bibi or Tibi,” referring to Arab politician Ahmed Tibi, has become one of his go-to slogans. In a previous election, he appealed to prejudice and fear, warning that the “Arabs were voting in droves” and were being bused to the polls by leftists.

Zazim – Community Action has flipped Netanyahu’s infamous pronouncement on its head and is calling for their supporters to chip in to transport Arab Israelis to polling stations. Many Arab citizens of Israel in the Negev don’t have access to local polling stations or to transportation to bring them to anywhere they can vote. Zazim wrote on their campaign page without hesitation, “Together, we’ll make sure that this time, the Arab citizens are indeed able to vote “in droves.”

Zazim, is also running a campaign to ask the Israeli political parties for a clear position on creating a ‘blocking bloc’ with the help of the Arab parties. They are also asking their views on ending the occupation. Zazim activists have been going to party events to pose these questions to politicians directly and record their answers.

Photo by the Heinrich Böll Foundation Israel via Flickr