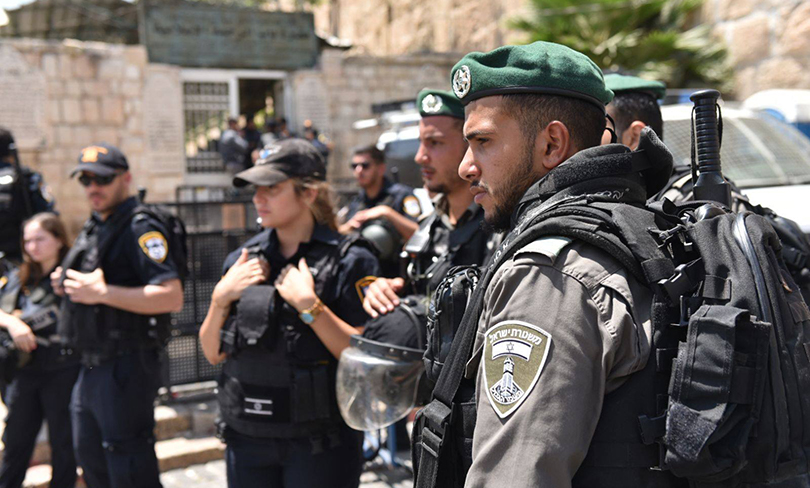 As violence in Arab society in Israel continues to devastate communities, NIF grantee Sikkuy – the Association for the Advancement of Civic Equality, is among many organisations protesting police inaction on the matter.

In the last week of October, there were seven more murders in Arab Israeli towns, bringing the total number of murders this year in Arab Israeli society to 80. Yet according to an investigation by Haaretz, Israel Police have solved only 20% of the murders, compared with a 53% solve rate for murders which occur in the Jewish sector. Even more alarmingly, 90% of shooting incidents in residential neighbourhoods in Israel occur in Arab towns.

In addition to the mishandling of murder investigations by police, Sikkuy points out that the situation is exacerbated by failures and discriminatory policies. Sikkuy found that policies of the Ministry of Finance, Ministry of Economy and Industry, and Ministry of Internal Security deepen poverty, raise unemployment, and create an environment conducive to violence and crime. In particular, difficulty obtaining loans from banks and credit card companies has given rise to organized criminal gangs providing black market loans, which can result in violence when the person taking the loan defaults.

The Israel Police admitted that the COVID-19 pandemic and resultant economic crisis are escalating the amount of crime and violence in the Arab sector.

Sikkuy said, “Israel Police and government ministries – current policies are not effective and Arab citizens are paying the price. Violence is destroying Arab society and the failed handling of the matter by the authorities is also harming relations between Arab citizens and the authorities. Arab citizens have the right to live like any other citizen – this neglect of their safety cannot continue.”

“We call on the government to adopt the recommendations of the Heads of the Arab Local Authorities (including increasing enforcement of the local grey loan market and long-term solutions for poverty and unemployment in Arab society). The forming of a policy to eliminate crime and violence from Arab society must be completed…and the policy must be implemented swiftly and effectively – before more blood is spilt.”