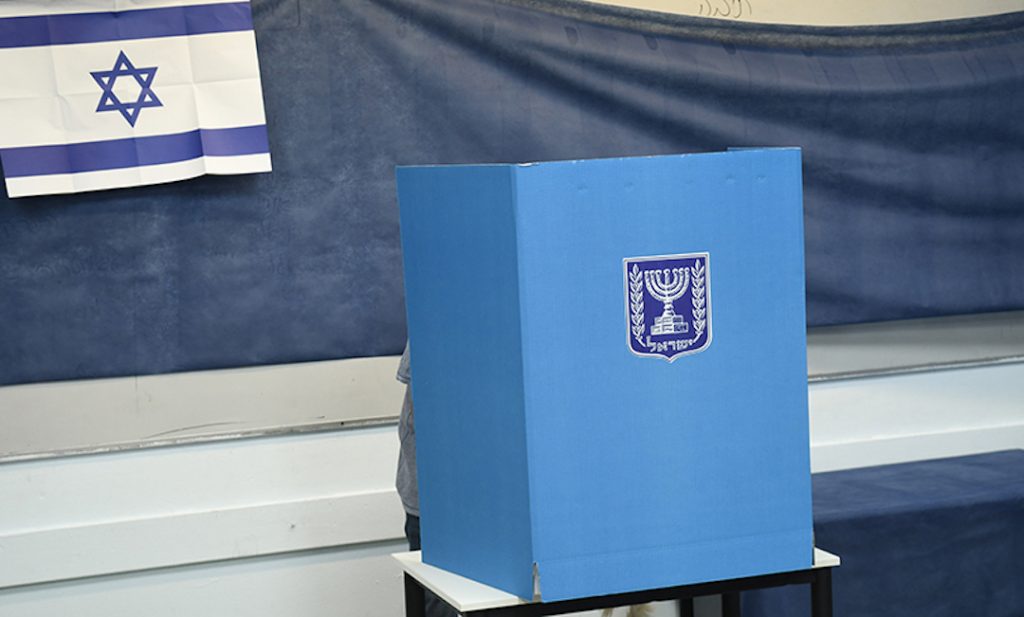 Election day came and went and the results of this year’s second round of elections in Israel are uncertain. While the make-up of the next governing coalition is unclear, we know one thing for sure: Israel’s civil society has a crucial role to play in defending democracy. Israeli activists and organizations, including many NIF grantees, played this role in a number of ways during this past election cycle. Here’s how.

Strengthening Arab-Jewish Partnership
Racism and incitement against Israel’s Arab citizens broke new records in the last election campaign. However, Arab Israelis refused to surrender to the campaign of demonization and de-legitimization – and the results were reflected in the ballot box.

NIF grantee Zazim – Community Action‘s plan to transport Bedouin voters from unrecognized villages (which do not have adequate roads or public transportation) to polling stations was canceled by the Central Elections Commission. But that did not stop private citizens, without any official backing from any organization, from traveling to unrecognized villages themselves taking Bedouin citizens to the polling stations. This was a powerful example of what a progressive, Arab-Jewish movement can accomplish.

The Likud party’s campaign to plant cameras in polling stations which. was intended to suppress Arab voters under the guise of preventing “voter fraud,” was fortunately thwarted by a coalition of NIF grantees: Zazim – Community Action, Adalah – The Legal Center for Arab Minority Rights in Israel, Omdim Beyachad (Standing Together), and the Association for Civil Rights in Israel (ACRI). Jewish and Arab citizens joined together, advocated against voter suppression in the courts, and ultimately prevented this discriminatory initiative, leading to high turnout among Arab voters.

Uplifting Women’s Voices
Women’s organizations Israel Women’s Network (IWN) emphasized the importance of women voting through a campaign called, “I’m a woman, I’m voting.” In an era when women are being silenced, and there are fewer women serving in the Knesset than a decade ago, it is imperative to strengthen women’s voices and demand female power in politics.

Public Campaign Against Kahanism and Racist Extremism
Civil society organizations led an inspiring campaign against racism and Jewish supremacist ideas this election cycle. While there are still political candidates and parties that support the racist doctrines of Rabbi Meir Kahane, NIF grantees took a stand. Tag Meir waged a grassroots campaign called “Don’t put racism in the ballot box,” mobilizing Israelis to demand that Kahanists not be allowed to run, while the Israel Religious Action Center (IRAC) successfully petitioned the Supreme Court to ban outspoken racists Baruch Marzel and Ben-Zion Gopstein from running on the Otzma Yehudit (Jewish Power) list. Ultimately, Otzma Yehudit failed to win any seats in the Knesset.

The elections are now behind us, but a great deal of work lies ahead. We will continue to stand united and lead the way in this long fight for civil society, equality, and democracy.