Last week, NIF, in partnership with Mossawa, launched the ‘Human Warmth’ photography exhibit in Haifa. The inspiring collection focuses on Jewish-Arab cooperation during the devastating fires in the north of Israel last November. The exhibit features images taken by both Jewish and Arab photographers, and is being hosted by Haifa’s Leo Baeck School (which is attended by both Jewish and Arab students).

The launch event was attended by the photographers, by Leo Baeck students, by representatives of civil society organizations, as well as by local and national press. Speaking at the event, Joint List leader MK Aymen Odeh, a Haifa resident, said: “Let’s spread the spirit of Haifa to the rest of the country… Most people in Haifa… know that it’s an added value that there are two peoples here and not just one. That there are two cultures here and not just one. More than a month ago it broke my heart to see our Carmel on fire, but I also saw partnership. I saw Arabs and Jews struggling against the fires, opening doors and hearts, hosting each other.”

Speaking about the sense of shared society evident in the exhibit, Shatil’s Haifa Office Director Fathi Marshood noted that “this solidarity cannot be taken for granted. It is the fruit of our grantees’ work over many years, and it proved its worth in November!”

The exhibit received widespread media coverage. It represents an opportunity for NIF to counter the pervasive divisiveness by featuring the emotional and inspiring moments of cooperation and generosity.

Following widespread demand, over the coming months the exhibit will be displayed around the country.

Here are a few photos from the exhibit: 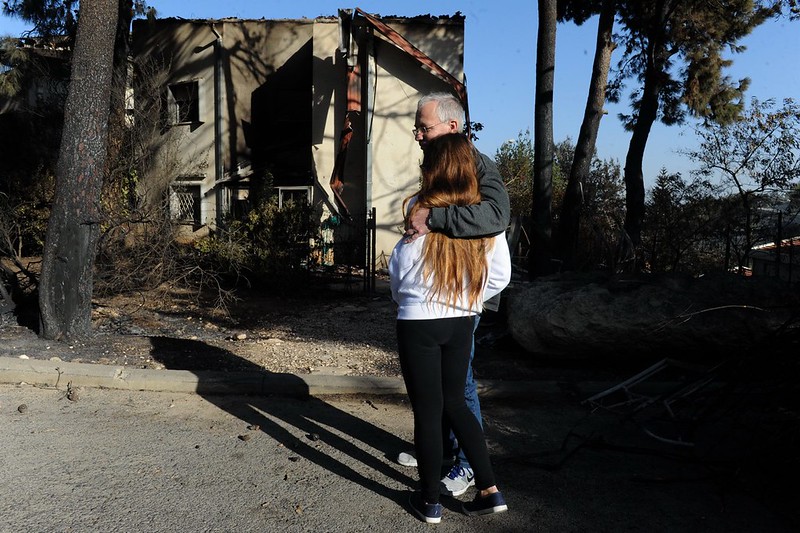 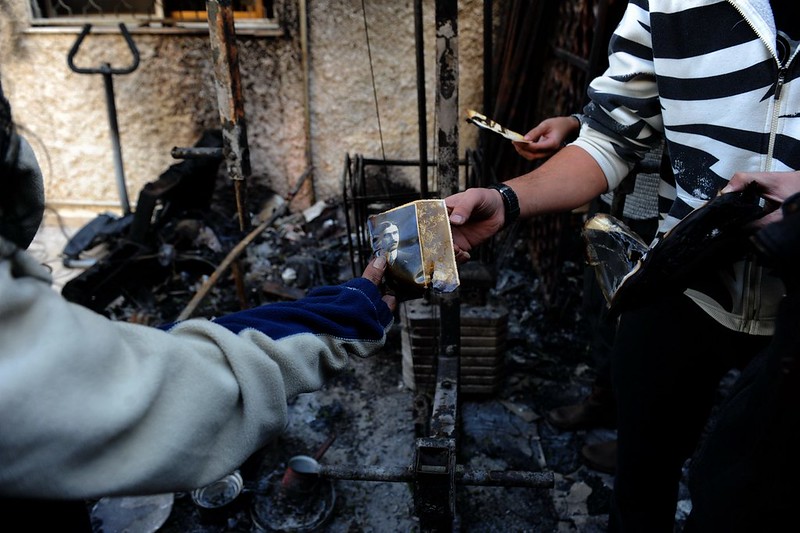 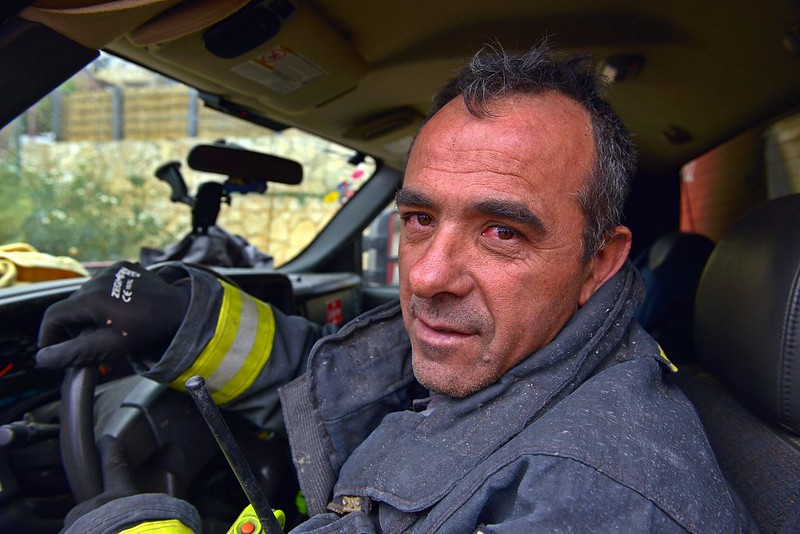 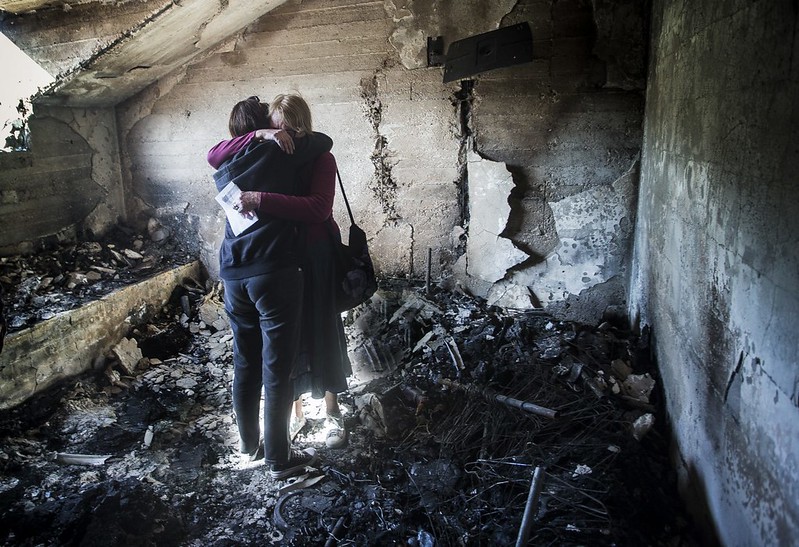 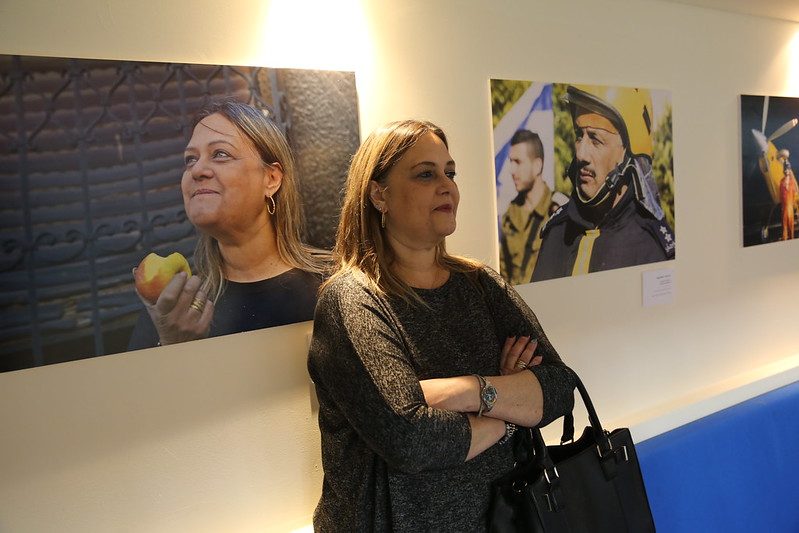