‘In First Person’: Testimonies from the West Bank 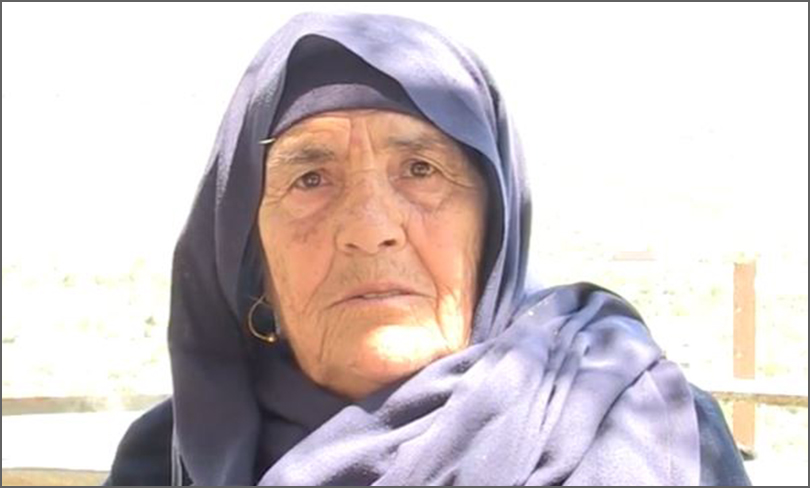 As Israel and the US try to close a deal at the expense of the Palestinians, NIF grantee Yesh Din: Volunteers for Human Rights released a collection of testimonies of Palestinian victims of settler violence in the West Bank. Yesh Din said, “Violence by settlers is an integral part of the reality of Palestinian life in the West Bank and it won’t stop with the annexation of settlements.”

Yesh Din added, “An old lady attacked by stones by several youths, slaughtering the sheep of a Palestinian shepherd, a child having his life threatened on the way to school, a farmer seeing his entire livelihood going up in flames. These are just a small sample of cases documented in our new testimony program ‘In First Person,’ in which Palestinian victims personally describe the violence and attacks on their families that they have experienced.”

Over the past 15 years, Yesh Din has documented, met with, and supported Palestinians who were attacked by settlers on the West Bank. ‘In First Person’ is a unique online data base in which testimonies of those harmed can be seen as they were given, without filters or euphemisms. There are 130 testimonies on the site, which are only a small part of the 2,000 cases documented since Yesh Din set up the project.

The video clips, images and eyewitness accounts depict a problematic reality: harsh violence by Israelis against Palestinians and their property and land. The data base reveals the latest figures representing how the Israeli security forces are not fulfilling their obligation to protect the Palestinians from settler violence.

The overall picture painted by Yesh Din’s monitoring over 15 years of Palestinian complaints to the authorities following attacks and harassment by settlers shows that the State of Israel is abusing its obligations under international law to protect Palestinians and is leaving them unprotected against repeated attacks.

Yesh Din said, “The complete and continuing failure of Israel to deal with settler violence leads us to the clear conclusion that the State of Israel does not want or is not interested in putting an end to this phenomenon.”